There's a tear in my beer


Mom an' my cousins an' their friend, Kate an' Holden all went out tuh my Oncle Charlie's (mom's brother) house tuh go shootin'. Sounds like a real good time, huh? 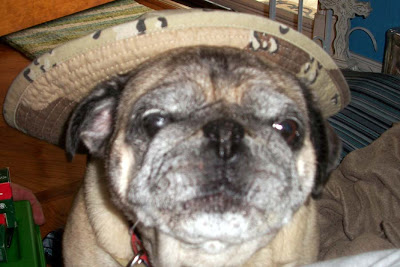 Okay....ahem......I feel better now. So anyways, when I heard mom talkin' 'bout this shootin' expedition, I was all fired up an' ready tuh go!


Read up on all the latest in my Gun World magazine...... 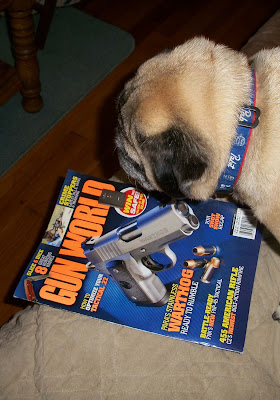 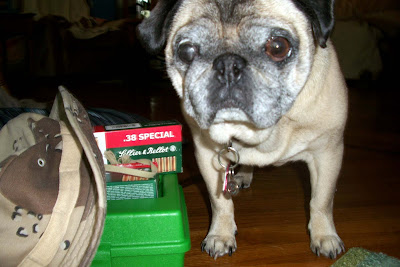 Well lemme tell ya. It wuz all fer NOTHIN'. Mom an' them kids ran off like rats off a sinkin' ship an' LEFT me. Look at 'em.....havin' fun an' whatnot. 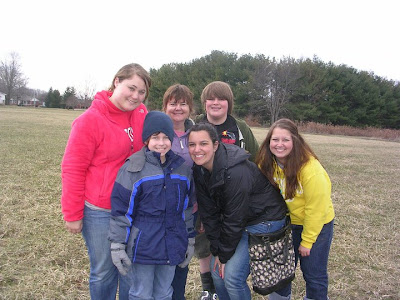 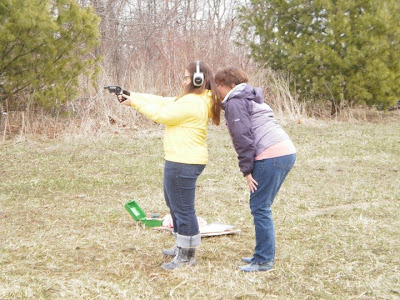 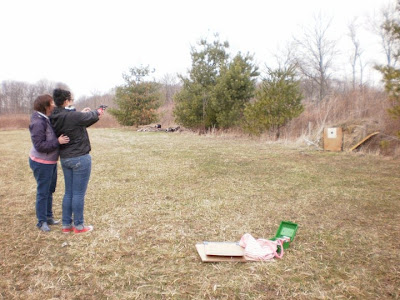 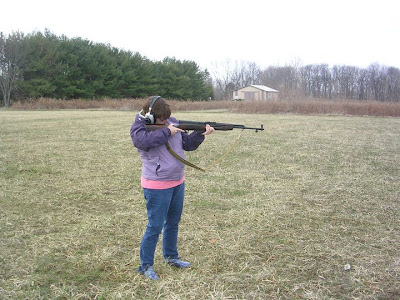 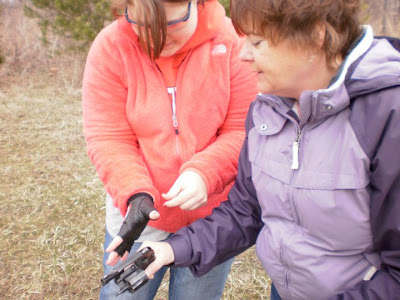 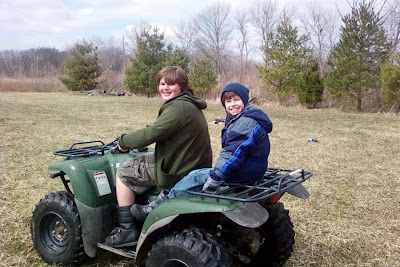 Sniff. Oh, well. I woulda just had tuh listen tuh her boring gun safety lecture, anyways. But tell me, y'all......have ya ever heard a sadder story in all yer born days? 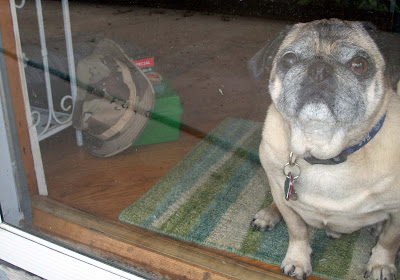 One Pug at a Time

This actress gal, Mackenzie Phillips, adopted a KPR pug....Rudy the Rooftop Pug! She flew in all the way from Californee this mornin' tuh git the little guy!

Now in case ya don't know his sad story, here it is: last December, a couple o' warthogs from HAIL put 'im on some lady's roof in the hopes o' lurin' her out o' her house sos they could rob 'er. (I know! Horrible, huh?!?!) Now this gal was smart enough tuh not answer the door. She called the cops an' sure enough, poor little guy was up there freezin' tuh death! AND he had a rope around his neck that caused a burn!


Here's a pitcher of him tuhday! 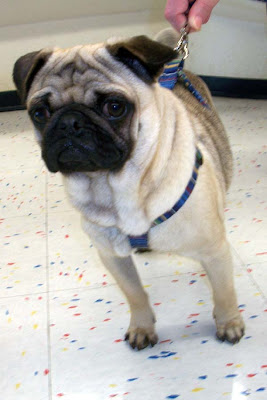 Anyhoo, this gal got in touch with KPR and Aint Annie took him intuh her foster care. Aint Vikki tweeted about him on the Twitter, an' this Mackenzie Phillips gal saw it an' just had tuh know more about 'im! Seems she grew up with pugs an' has one now along with a couple other rescues.

Now fer you youngins who don't know who Mackenzie is, she got her start in 1973's American Graffiti. 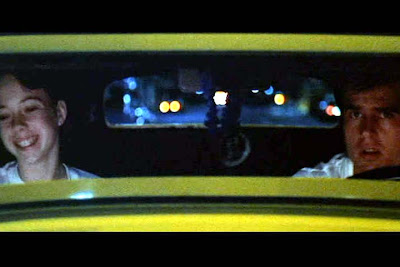 But she's best known fer her role in the 70s sitcom One Day at a Time. 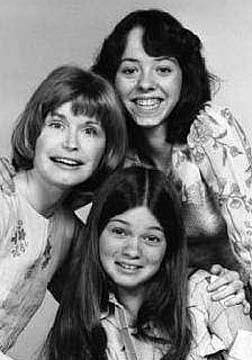 Oh, yeah.....an' she's the daughter of John Phillips, one o' them fellas in the 60s group The Mamas an' The Papas (one o' my mom's fave groups). Her dad's the fella on the left. 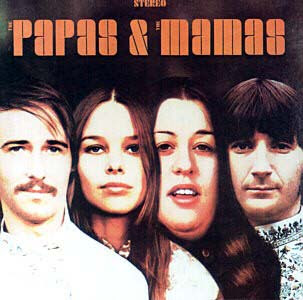 So.....after a lot o' communication with Aint Annie, Mack flew intuh Indy this mornin' tuh git Rudy an' have a meet an' greet at the Petco! 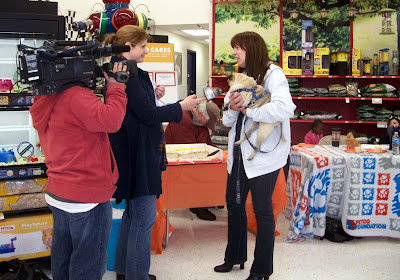 Check out this cool cake! It was almost too perty tuh eat! 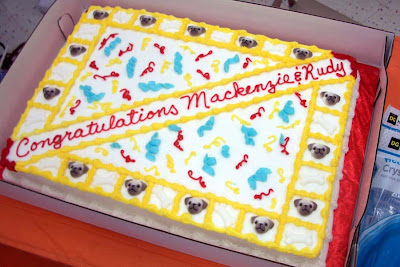 Mack even got her own KPR hoodie! 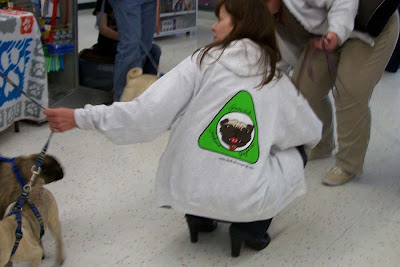 Here's her an' Rudy meetin' an' greetin' Aint Cindy and Ellie. 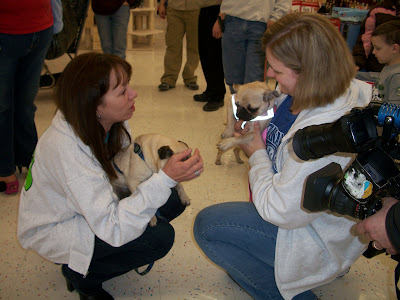 Now seein' as how I am quite the performer (an' the camera LUVS me), I figgered I'd do a little audition fer Mack. I mean, ya know......she DOES know people in Hollywood! 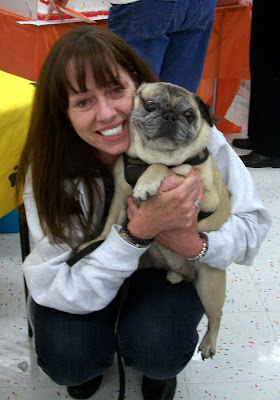