Me an' Molly wanna give a BIG shout out tuh our cousin, Lily, fer graduatin' from high school this weekend!!! 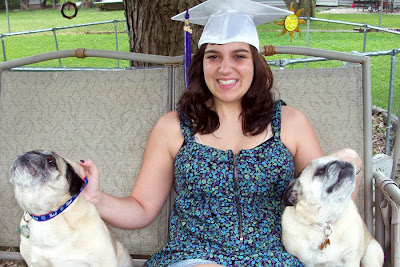 She's gonna head up tuh some fancy college called Ball State an' study theatre an' history. Now that's all well an' good but she better find some nice fella she can cook an' clean fer. I mean....isn't that whut you gals REALLY want tuh do?


Uncle Kev an' Aunt Laura an' Sal had us up fer dinner last weekend! We had a real good time, an' that gal can COOK I tell ya what! I do believe she could take roadkill, toss it on the grill, an' no one would be the wiser!

Speakin' o' Sal, him an' my dad did a little pre-dinner bondin'.

Now lemme tell ya 'bout the human eats.....New York strip steak with some kinda fancy finishin' butter, twice baked potatoes, grilled asparagus.........mmmmmm! Oh, yeah....an' some kinda fancy appetizer. I think it's called brew-shed-uh. (Huh. Wonder if it's some kinda brew she whipped up in the shed?) THEN there was her famous "Are ya freakin' kiddin' me" chocolate cake!

I din't git none but that thing looks better than ANY MoonPie! An' I KNOW MoonPie.


So after dinner we headed tuh the livin' room fer a little tv an' socializin'. Uncle Kev was nice enough tuh let me have the man chair!

O'Mally had tuh give me the hint that we might o' overstayed our welcome!

The humans was still laughin' an' bumpin' their gums so Sal had tuh pull out the big guns.........


"Strain family! Get in your farkakte car and GO HOME or I'll drive you there myself!!!!"

"Sorry, Sally.....I tried! (You know I'm the only one in this family with ANY manners!"

Labels: fun with the Kelleys

Last Friday I went an' seen Dr. Mills fer whut I THOUGHT was gonna be a little gloss n' floss. Well, I am embarrassed tuh say that I had NINE teeth pulled! The ol' boy said I got somethin' called paireeohdontuhl duhsease. Now I'm not exactly sure whut that is but maybe it's 'cause I don't own a toothbrush. I dunno.

Anyhoo, I did enjoy meetin' the ol' boy - perty nice fella. No wonder O'Mally always yaps about how great he is. Here's me an' him before I got the bad news. 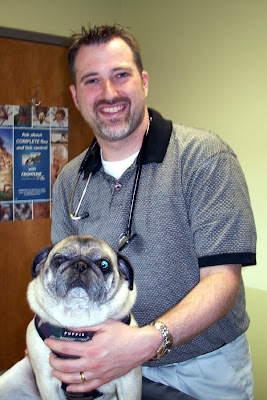 So a hour an' a half later, I'm nine teeth lighter an' at LEAST three sheets to the wind I tell ya what! Boy howdy I was hepped up on goofballs like nobuddy's business!

Hey, bud! Can't ya warm up that stethuhscope?!?! Whut's that ya say? My ticker's runnin' a little slow? Aw, hail, that's no big deal......shoot, I once drank so much PBR my dad had tuh hook the jumper cables up to me! 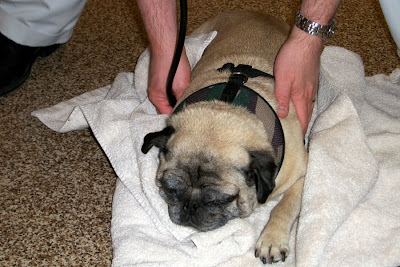 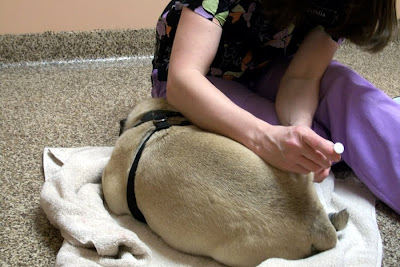 Now THAT is dirty pool, mister!!! Dirty pool. (An' ya gotta git a GIRL tuh do yer dirty work!)

Miss Ronda.....I don't feel so good. Will ya snuggle me fer awhile? 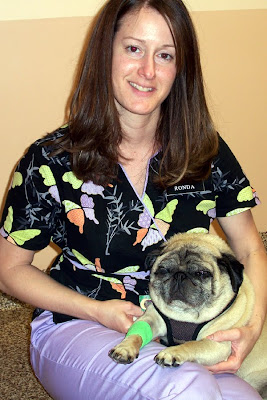 Well, anyways.....I survived, an' not a minute too soon 'cause the next day was Apollo's twenty-first birthday!


I am proud as a peacock tuh say I bought him his first beer! 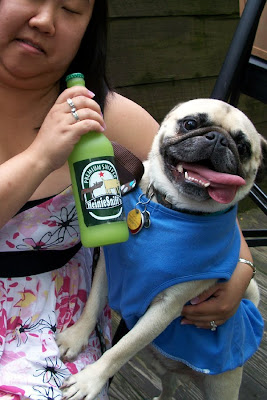 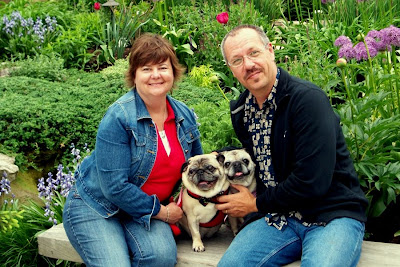 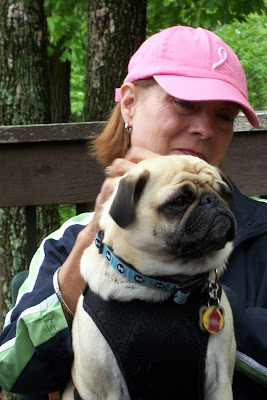 Check this out! Apollo was so buzzed he thought he'd pass out in my bass boat! HAHAHA! Whatta light weight! 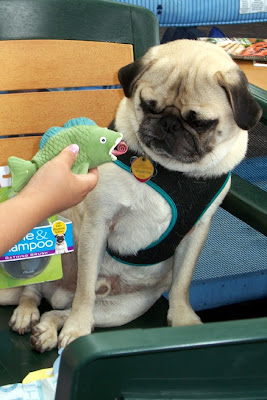 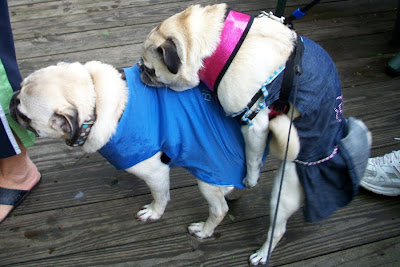 O'Mally needed a break from all the fun (you know old people), so she decided tuh take a stroll by the pond. 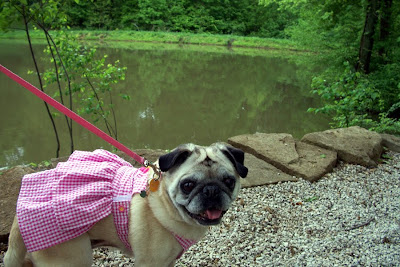 Meanwhile, me an' Harles J. kept the ladies entertained...... 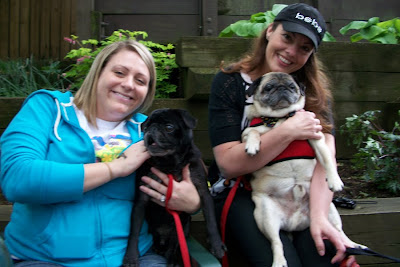 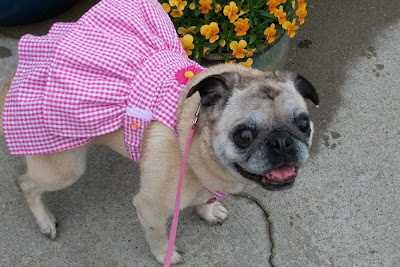 'Fore we knew it, we closed the place an' it was time tuh go. My little pal Yoda was over it fer sure! 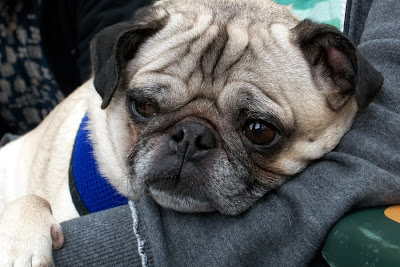 Now I want it to be known that I din't drink TOO much 'cause I know the dangers o' mixing goofballs an' alcohol.

Sos with that disclaimer (an' my goofballs) outta the way, I am headin' to the fridge fer a cold one.